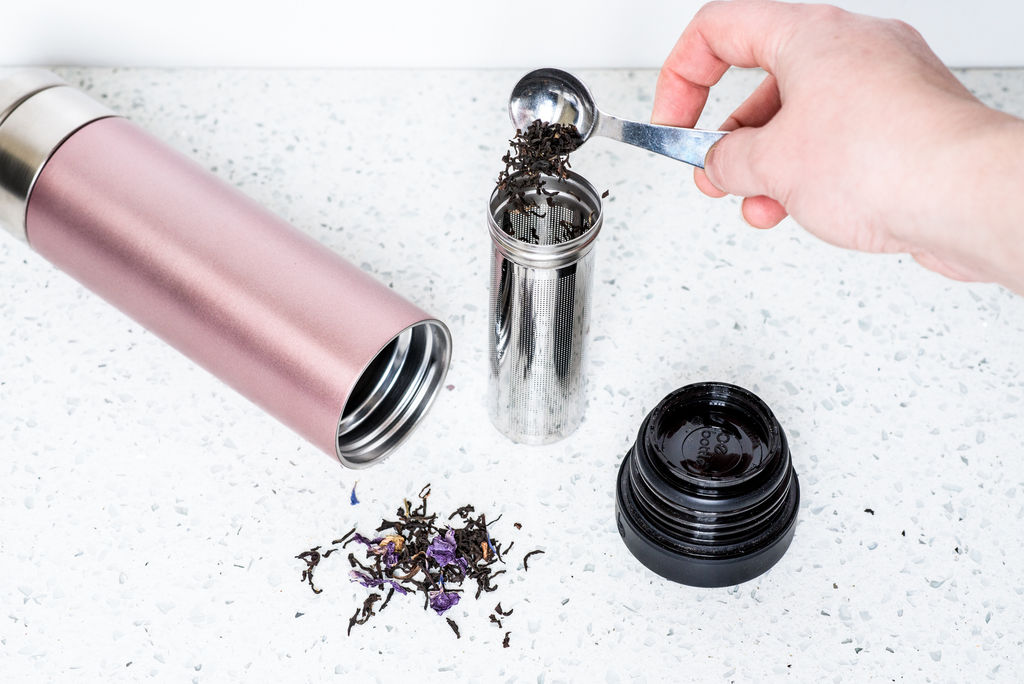 Is rich in a group of pathogen-fighting compounds that can protect against a variety of viral infections. Tea leaves contain naturally occurring compounds—including polyphenols, catechins, and alkaloids such as caffeine, theobromine, and theophylline—that defend the plants against invading bacteria, fungi, and viruses. Research shows that black tea can almost completely inhibit the infectivity of influenza virus. And in one study, black tea extract rich in flavanol compounds called theaflavins inhibited herpes simplex virus type-1 (HSV-1) infection.

Contains powerful compounds—including allicin, diallyl trisulfide, and ajoene—that fight viruses, including influenza, rhinovirus, cytomegalovirus (a type of herpes virus), herpes simplex, HIV, viral pneumonia, and rotavirus. In one study, people who took allicin extract over a 12-week period had significantly fewer colds than a placebo group, and those who did get a cold recovered faster.

Try this: Roast whole heads of garlic, skin-on, until cloves are soft, then let cool and peel off skins; finely mince raw garlic and add to a dressing of olive oil, lemon juice, and minced thyme; press or mash raw garlic cloves and mix with minced rosemary and coconut oil, then refrigerate until firm for a pungent vegan spread.

Are loaded with beta-glucans, antiviral compounds that have been shown to inhibit viral replication and enhance immune function. In one study, people who ate shiitake mushrooms for four weeks showed improved markers of immunity, as well as reduced inflammation. Other studies have shown that shiitake mushrooms have significant antibacterial and antifungal properties, and protected against 85 percent of the yeasts, molds, and other organisms it was tested on.

Has long been used in tradi-tional medicine to treat colds and flu, and modern studies show that it has measurable antiviral benefits. In one study, fresh ginger protected against HRSV (human respiratory syncytial virus, a major cause of lower respiratory tract infections), by blocking the virus’ ability to attach to cells and stimulating the release of compounds that help counteract viral infections.

Try this: Cut peeled ginger root into matchsticks, sauté in olive oil until crispy, and use as a topping for soups or salads; simmer ginger slices in milk or coconut milk, strain, then whisk in turmeric and honey for a creamy, soothing beverage; combine finely grated ginger, dates, walnuts, and coconut in a food processor, process to make a paste, then roll into balls for quick energy treats.

Has been used in herbal medicine for hundreds of years, and chemical profiling shows that its active compounds have antiviral, antimicrobial, immunomodulatory, and anti-inflammatory effects. In one study, cinnamaldehyde, the compound that gives cinnamon its characteristic flavor and smell, inhibited the growth of the influenza virus. Cinnamaldehyde also inhibits Listeria and Escherichia coli in foods, and protects against a variety of yeasts and fungi, including Candida albicans.

Try this: Add cinnamon, cardamom, vanilla extract, and coconut milk to oatmeal for a chai-spiced breakfast; toss sliced apples and pears with cinnamon and honey, sauté in coconut oil, and top with toasted pecans; add cinnamon and cocoa powder to your morning coffee.

Written by Lisa Turner for Better Nutrition and legally licensed through the Matcha publisher network. Please direct all licensing questions to legal@getmatcha.com.

← 5 WAYS TO STAY IN SHAPE, WITHOUT LEAVING HOME ENVIRONMENTAL AND HEALTH ADVANTAGES OF REUSABLE WATER BOTTLES →